The Killer Marmotte of Alpe d'Huez

In search of a new adventure, and new scenery I jumped on a bicycling challenge proposed by Nina Gilljam from Höllviken CK (one of the two cycling clubs I belong to). Höllviken CK has all sorts of interesting cycling destinations and this one "La Marmotte" struck a chord; 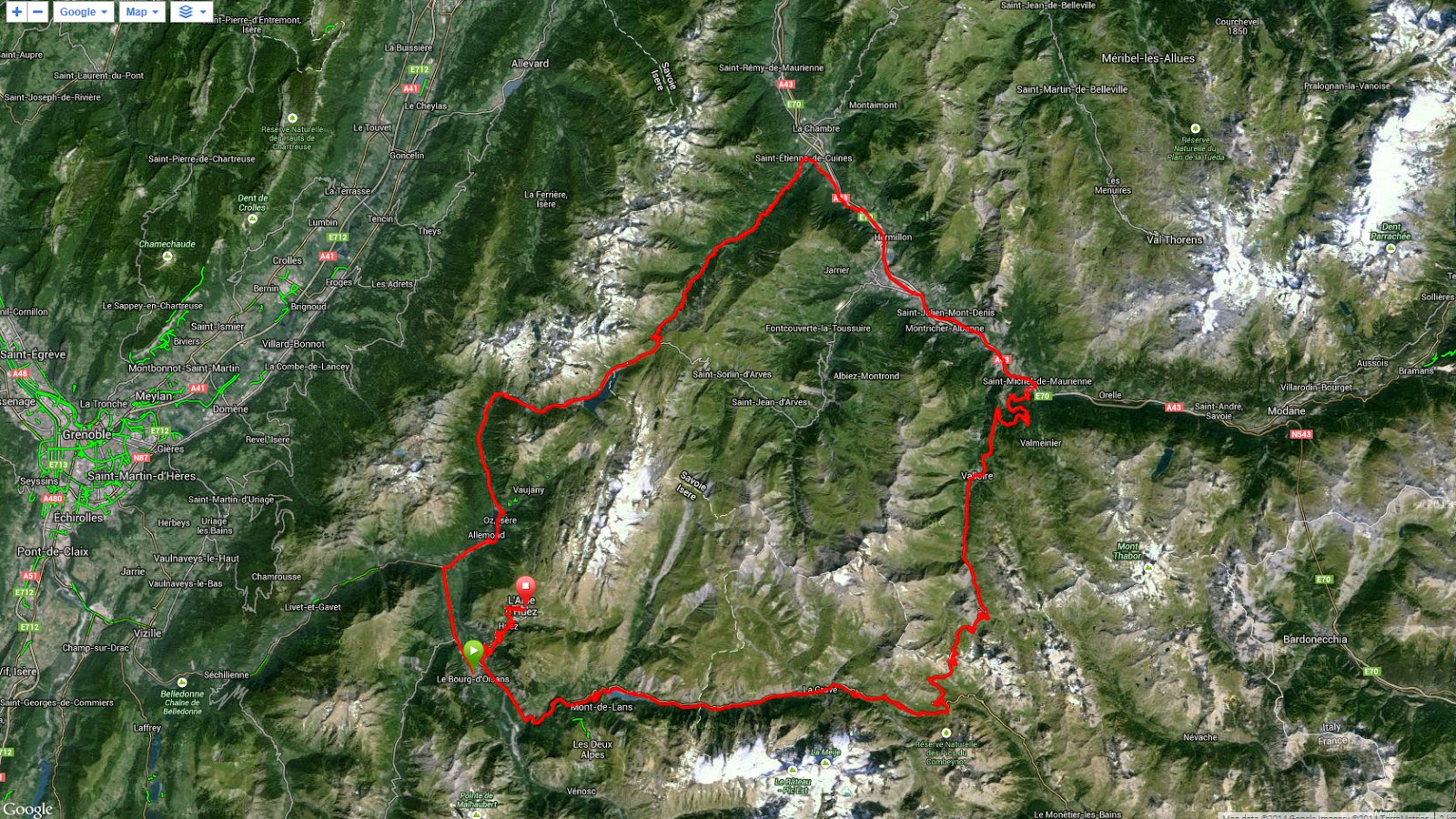 thirty years ago in 1984 I visited the Alps around Alpe d'Huez and watched two stages of the Tour de France and since then have dreamed of crossing the Alps on bicycle in order to experience what the pro's really go through. My hero at the time, Greg Lemond, was the first American to have a shot at winning, even though officially he was working for Bernard Hinault and team "La Vie Claire". 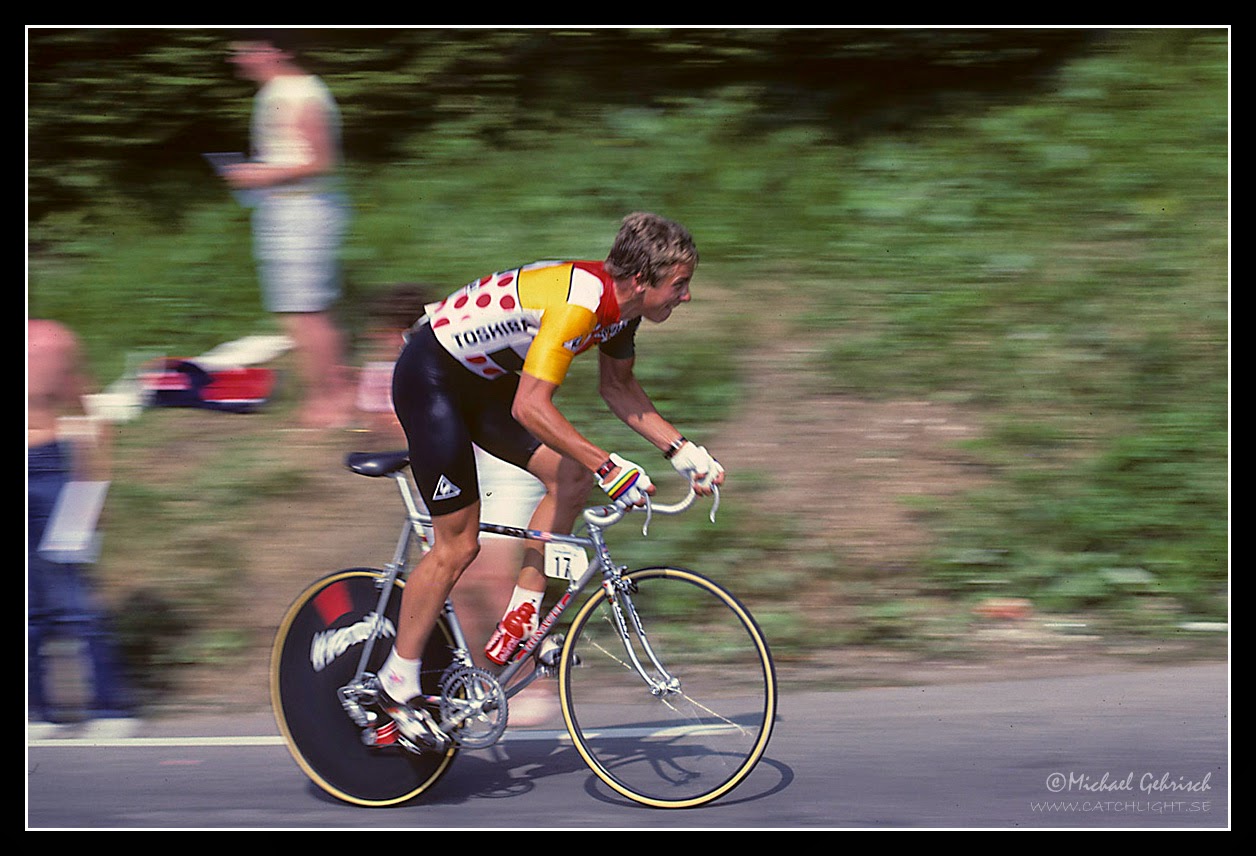 So on the 15th of July, 1984 after spending the night in a tent on a slope my traveling companion Cathy and I spent the day watching the racers fly by, one every two minutes, during the individual time trial. A real festival atmosphere as thousands of fans lined the roads and waited for their favorites.

But "La Marmotte" is a very different animal, literally. La Marmotte is a cyclosportive named after a rather large rodent of the same name that makes its home in the Alps: 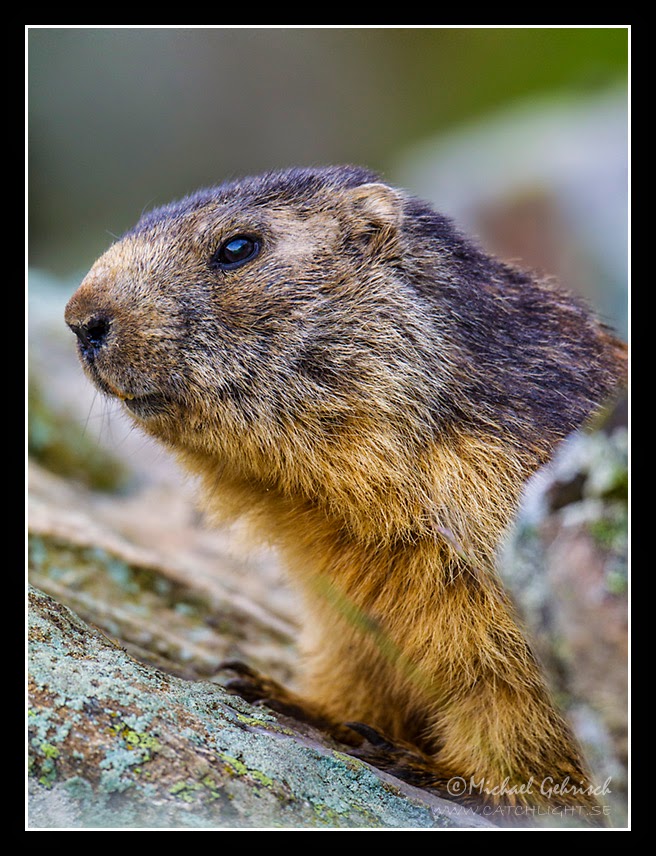 I have no idea why they named this cycling event after a rodent. Maybe someone thought a marmot would give associations to something soft and fuzzy, and that was probably a good marketing move, since the animal that best captures the pain of the world's most challenging cyclosportive (174km/108 miles and with 5,180 m/16,990 ft of climbing) would probably be the tasmanian devil, and who would sign up for a ride like that? But never mind the pain, the rewards are unforgettable. 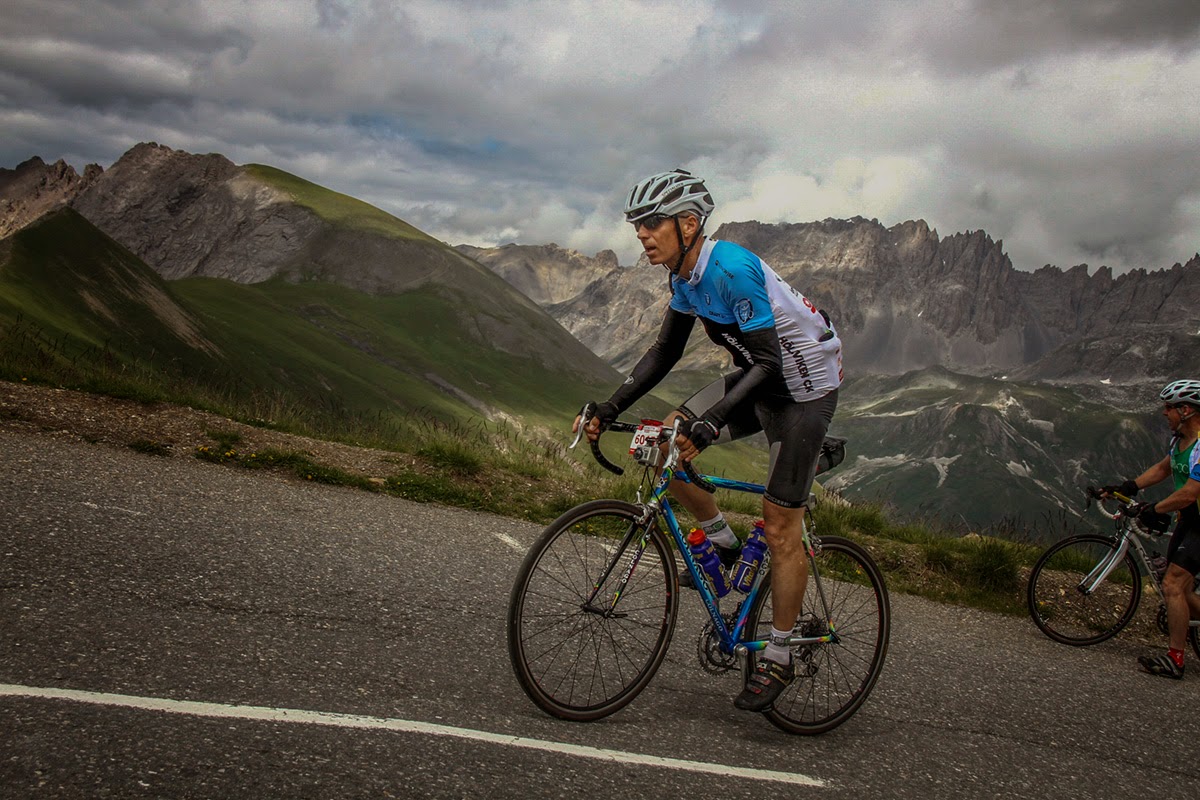 The scenery in the alps and particulary along the route of La Marmotte, alpine meadows, quaint villages, wild orchids, and the comradery of 7000 cyclists climbing a 12% grade at 2600 meters to pass by this sign... 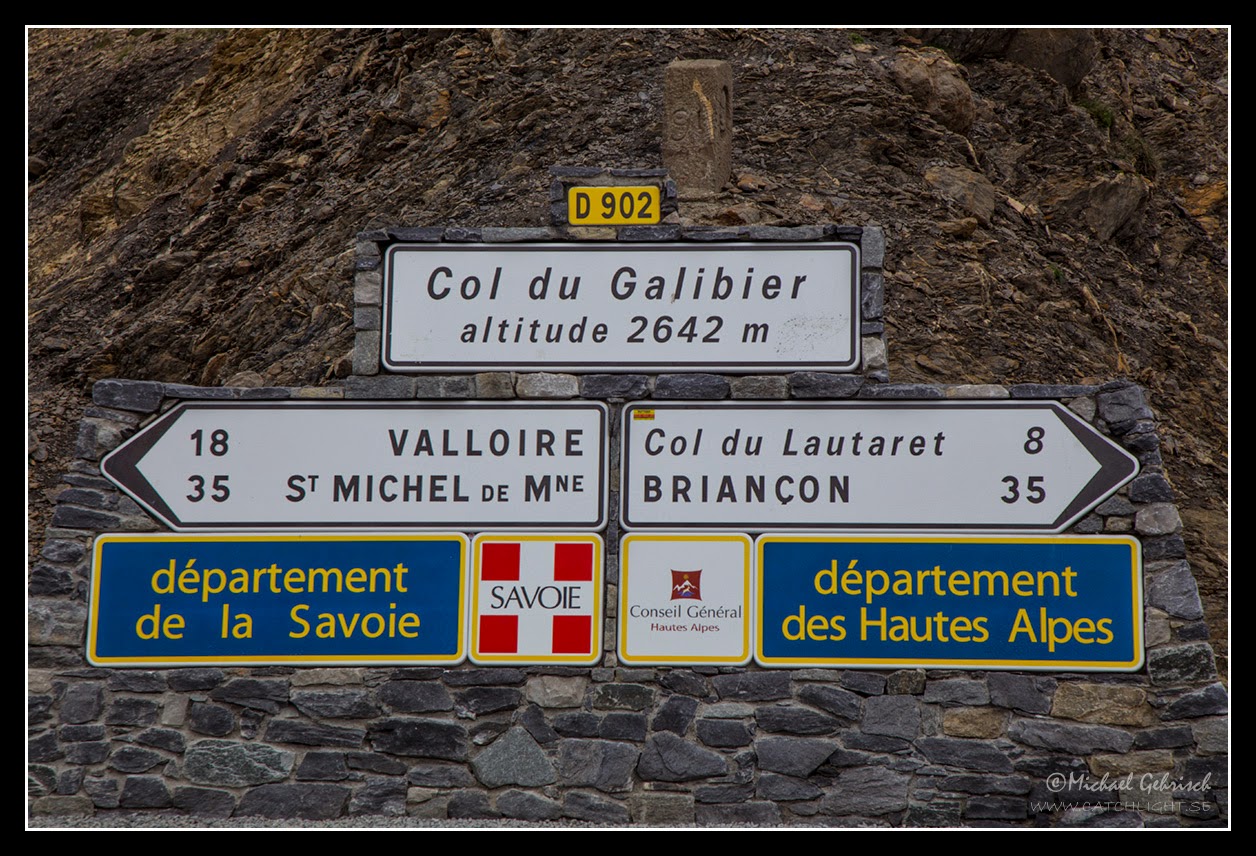 I was completely exhausted by the first 114km when I reached that sign, but from there it was 50 kilometers downhill which begins with sheer cliffs and hairpin turns at speeds of 60+kph before leveling out ahead of the final 13km climb up Alpe d'Huez.

Unfortunately inexperience put a stop to my race; I neglected to douse my head with cool water before starting the final climb and overheated 10 km from the finish. I didn't lose too much sleep over not making it up Alpe d'Huez that day though , since I managed to make it up another day: 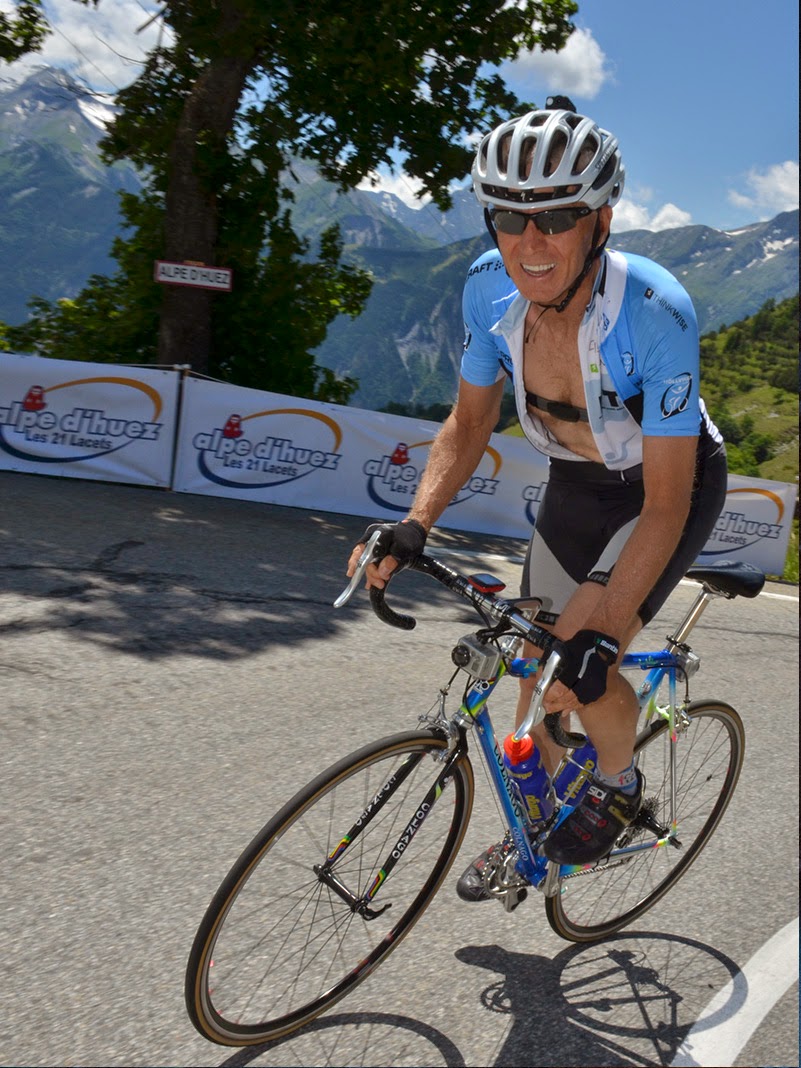 Whether for cycling, photography or both this was a fantastic destination.

From our ski cottage we had fantastic views all day long, and beautiful sunsets that played out on the glaciers: 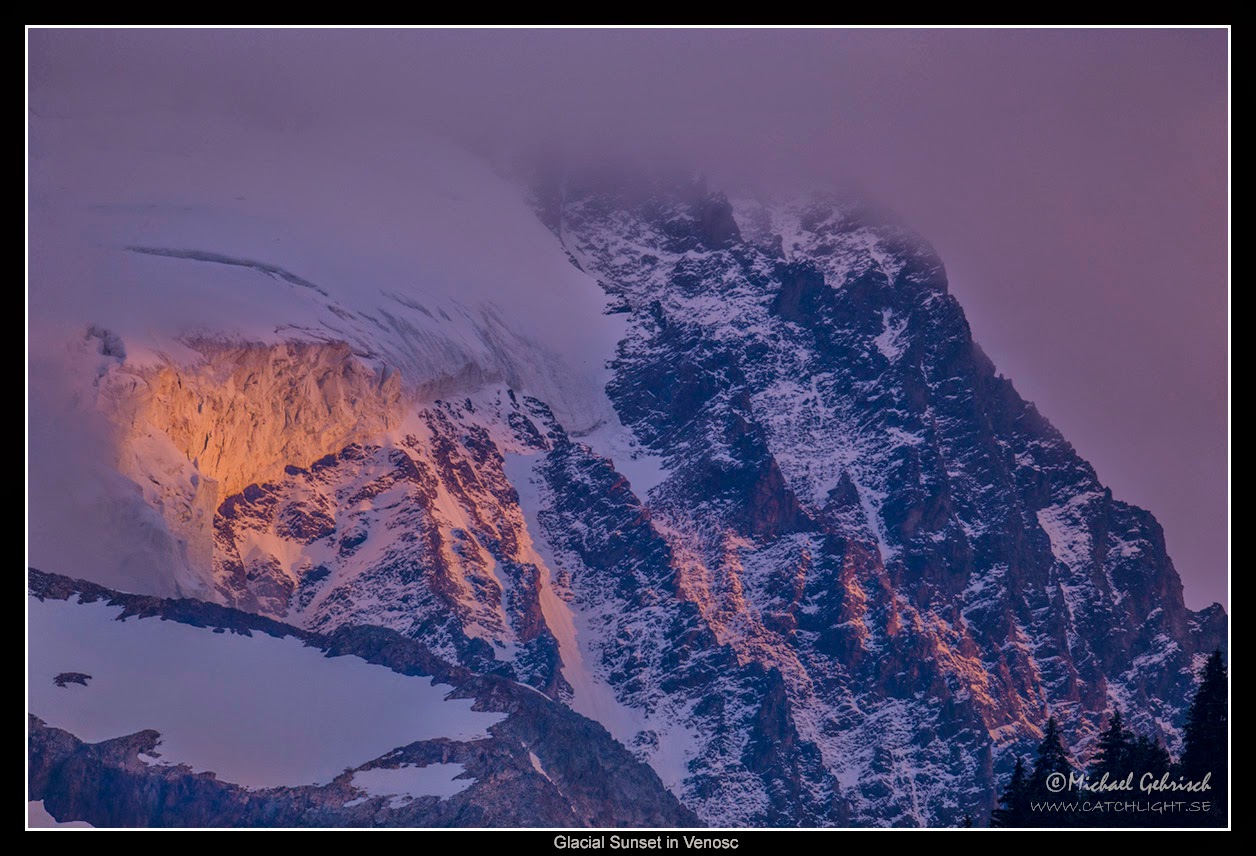 And while struggling up a hill on a training ride there were countless orchids lining the side of the road. 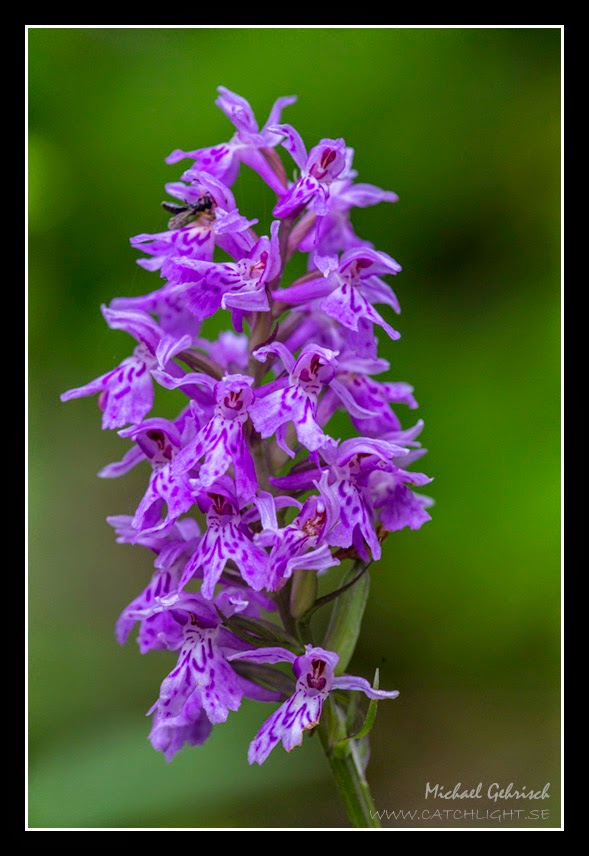 On the final night of our stay in the clear summer night, the stars were amazing... 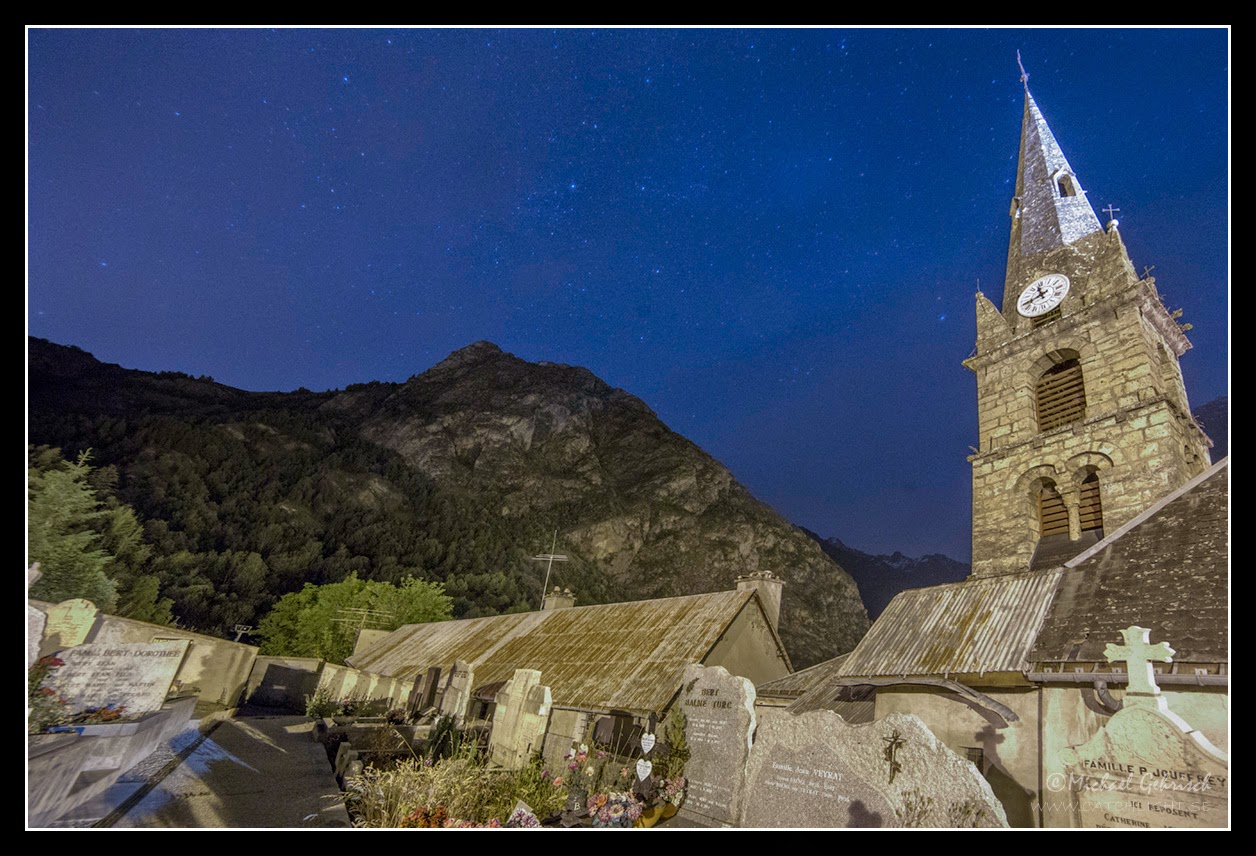 But since most of this week had been dedicated to cycling, most of my photography started the day after the ride...
Posted by Unknown at 9:31 PM