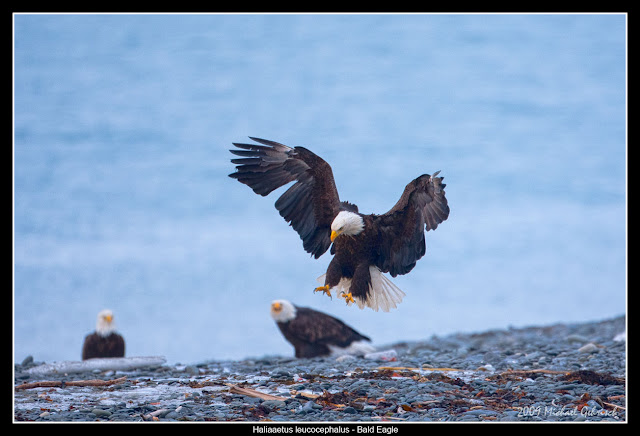 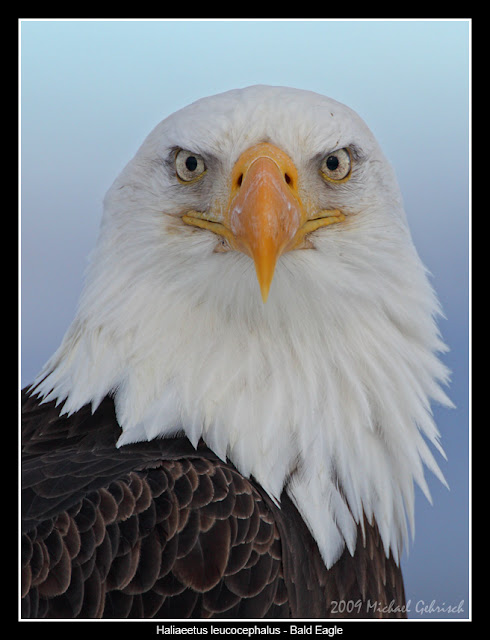 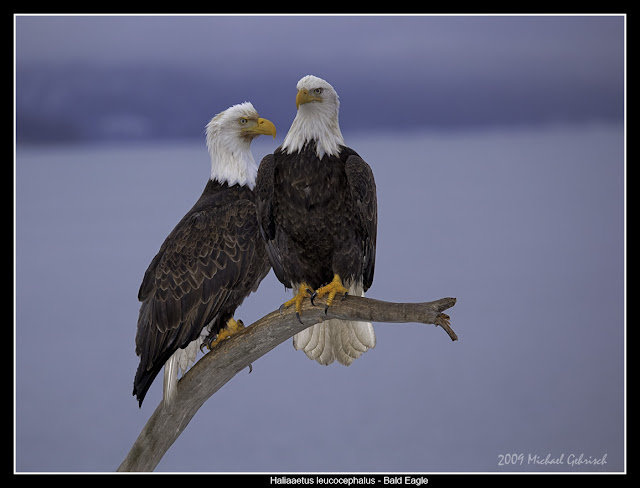 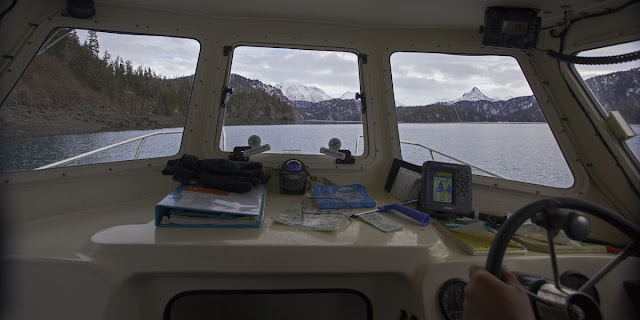 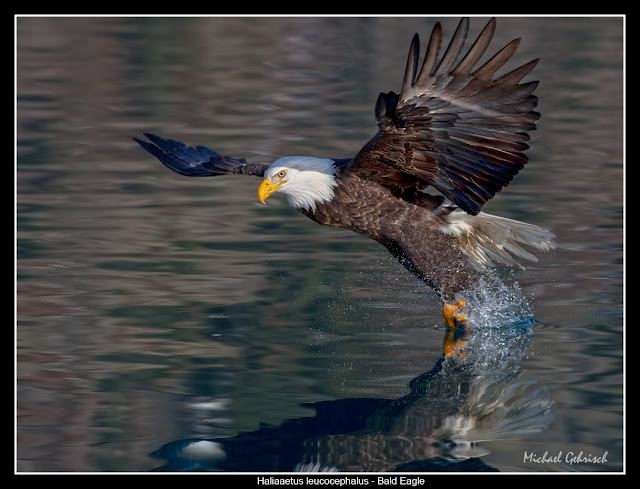 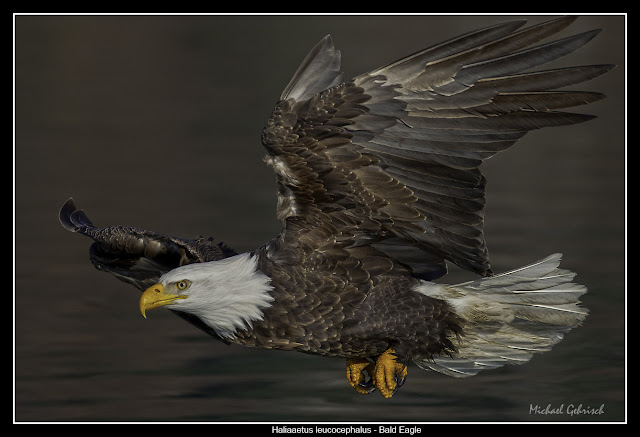 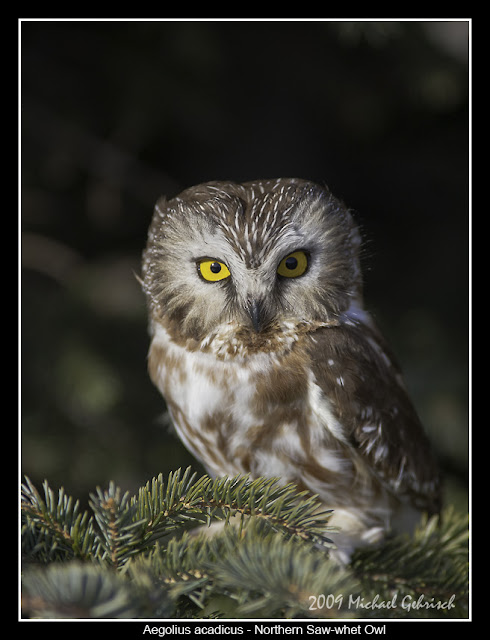 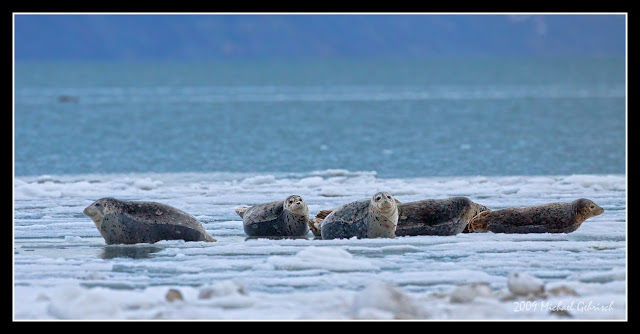 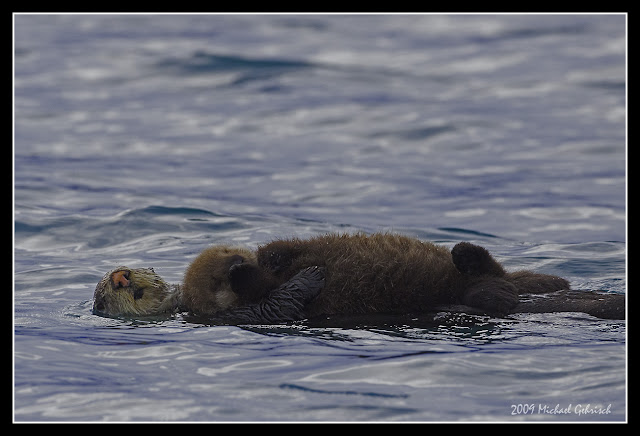 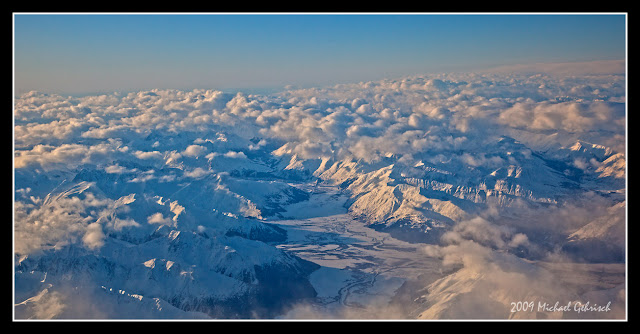 For a few more images from our trip see
http://www.pbase.com/kingfisher/bald_eagles
Posted by Unknown at 8:29 PM