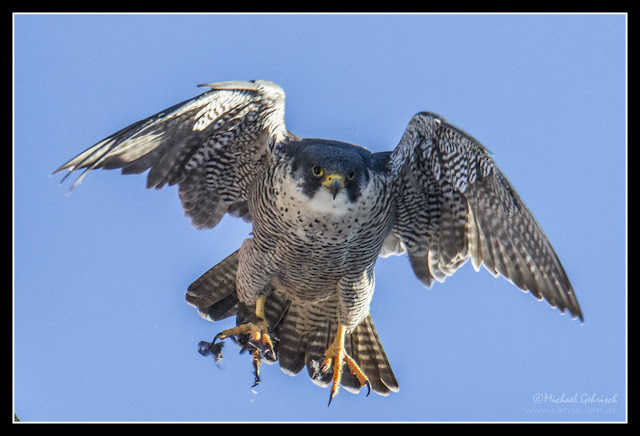 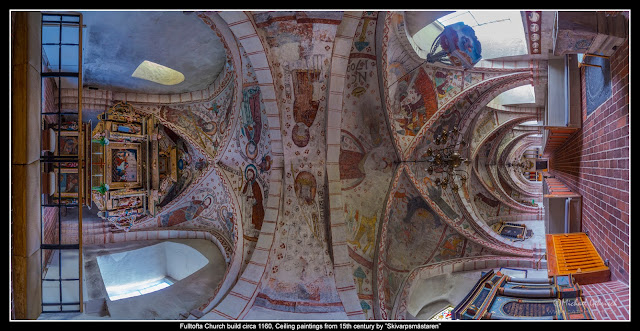 Despite living in Southern Sweden for 27 years, no one has ever mentioned the beautiful church in Fulltofta and the fantastic ceiling. I have stood in line in other countries and paid too much for less interesting places. So do yourself a favour if you're in the neighborhood or have out of town visitors, make a pilgrimage to Fulltofta. Besides the church there is a fantastic nature area with hiking and beautiful landscapes along the Ringsjö lakes.
Posted by Unknown at 12:00 PM 3 comments: