Looking back at my photography in 2008, I found many bird images. Here are a few of my favorites.


A windy day in April in a park outside New York 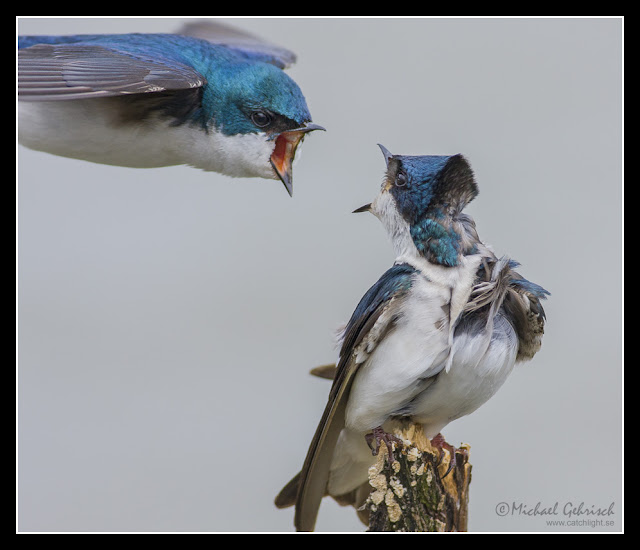 Easter in Spain together with the family was fantastic; with many photo opps including this vulture, but it is also the most expensive week for hotels... A gyr falcon nest on solo trip to Northern Sweden 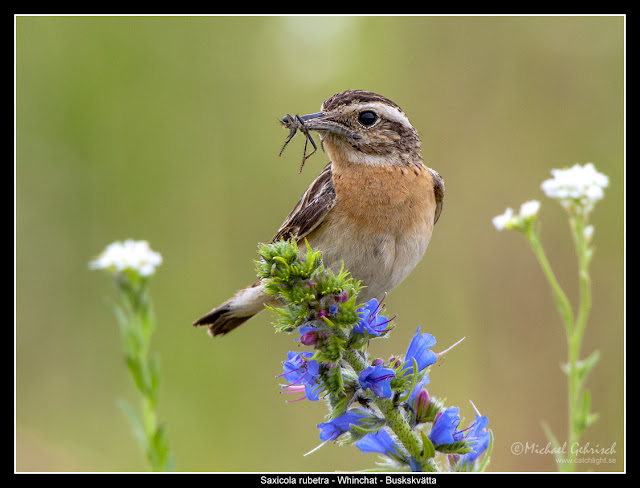 A week with my son Johan in Varanger, Norway resulted in thousands of images. The loons in Sweden were busy with their young 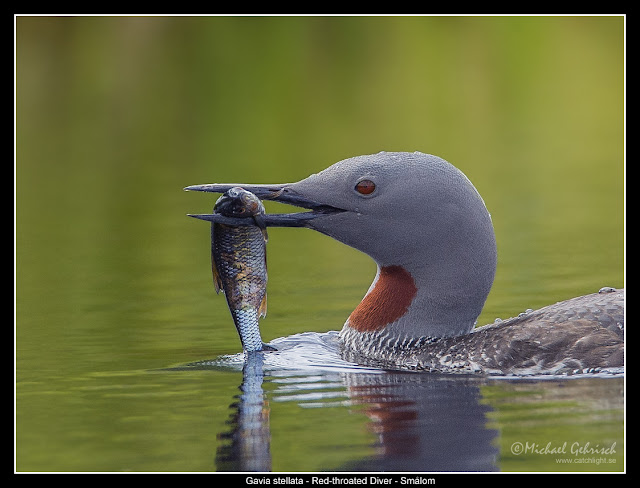 As were a pair of cooperative great grey owls An August sunrise in Båstad, Sweden A day off in Thailand after a business trip to India in October, We ended the year with a week long trip to the Grand Canyon, Horseshoe Bend and Monument National Park. See the separate post for more pictures of that trip... http://www.pbase.com/kingfisher
Posted by Unknown at 11:19 AM No comments: 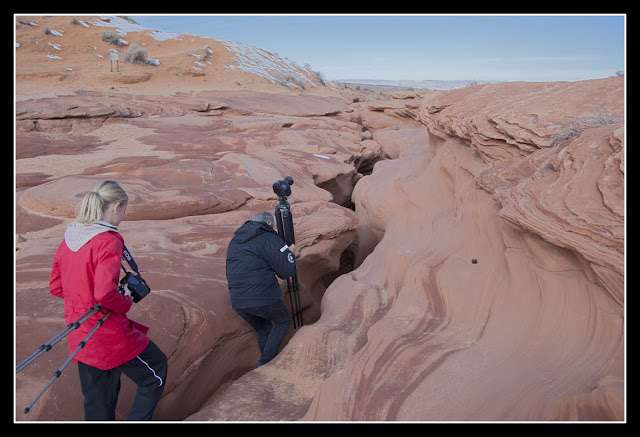 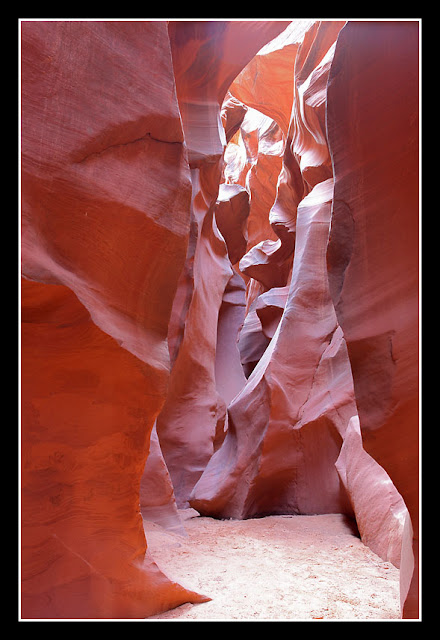 A few more images from our trips in the Southwest can be seen at:
http://www.pbase.com/kingfisher/southwest
Posted by Unknown at 8:17 PM 1 comment:


Diving into the archives of my firework images I found these images from the Malmö Festivalen that I was never satisfied with. The fireworks turned out great, but the background was too dark, and after various attempts to try to correct the problem in Photoshop, I finally gave up.

But this last year I have been using Lightroom as my main editing tool since it provides additional controls and best of all it saves the settings with the raw image. So I can save the adjustment as a profile and then reuse on multiple images saving lots of time. That in itself is great, but I also prefer the controls for adjusting the levels when working on an entire image. LR has sliding controls for whites, highlights, shadows and blacks which is enough for most images. For more control there is also a histogram adjustment. In any case on giving these a run though my post-processing workflow in LR I found the results much better than what I was able to achieve and PS and definitely how I had imagined them when I was shooting.

So now I am beginning to get the hang of fireworks photography, and post processing; unfortunately the Malmö Festival has stopped doing fireworks to reduce their environmental impact. That's a good thing of course, but I miss the photo opp.

All images where taken with the Canon 1D mkIII ,24-105L ISO 200, f/6.3 30 sec exposure, but covering the lens with a dark cap after a firework explosion to avoid the fireworks getting overexposed and runny, see my other post on fireworks for more details. 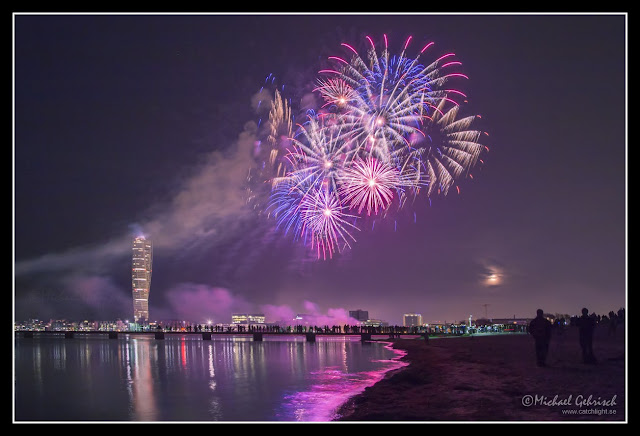 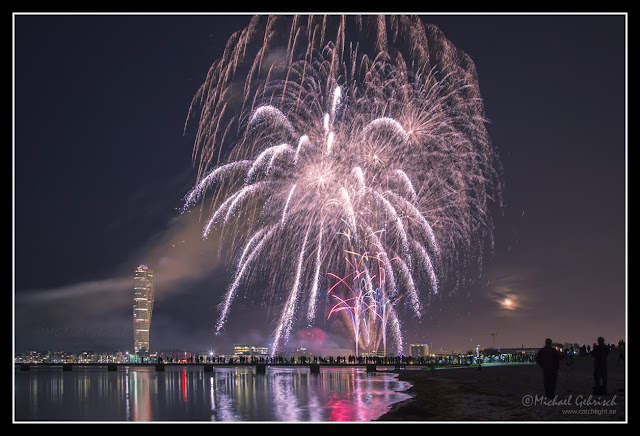 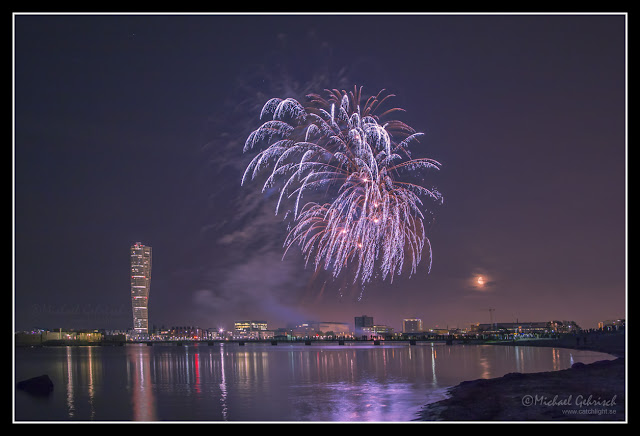 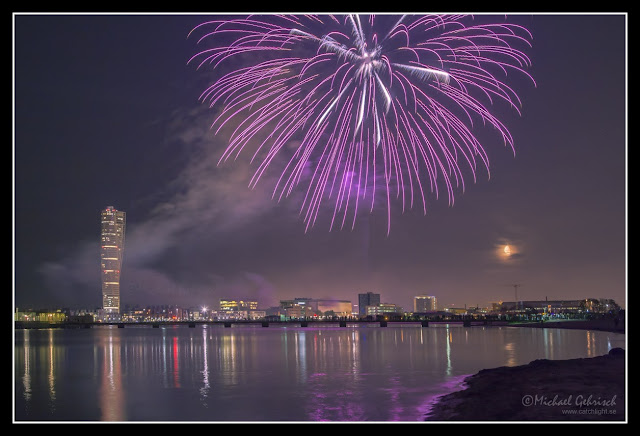 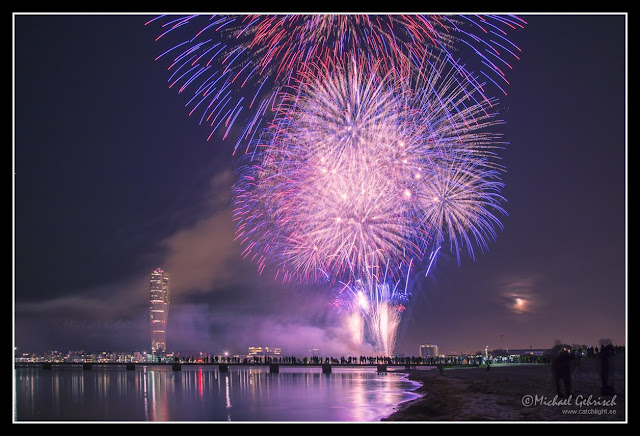 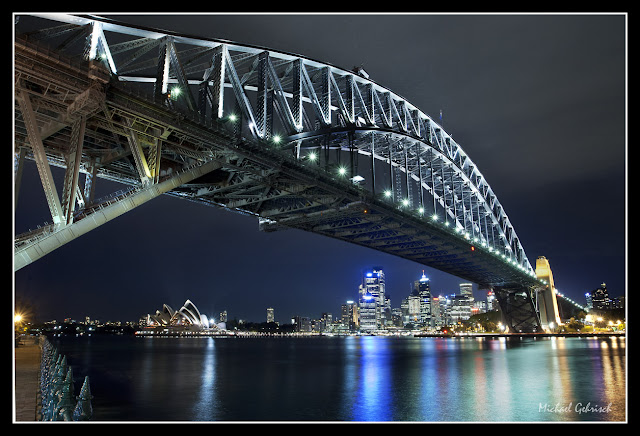 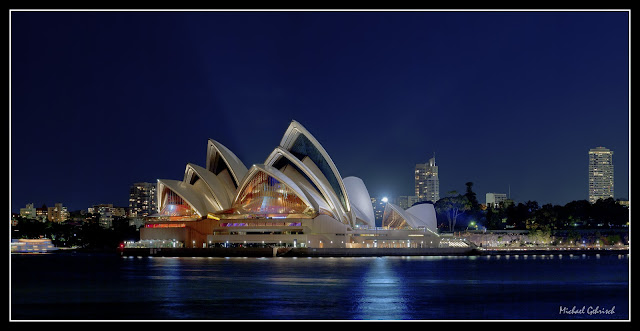 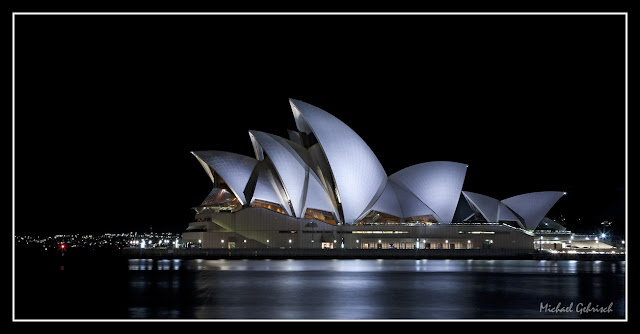