From the Alps to the Volcanos of Clermont-Ferand

I keep thinking I need to finish this post but life got in the way. Now it's nearly Christmas and I haven't had much time to photograph due to the weather the last few weeks, so it's nice to reminisce about what a fantastic summer we had.
After leaving Venosc and the Alps on the 6th of July we headed west to stay with our friends Aurélie and Aurelien in Clermont-Fernad. Aurelien suggested we stop in Lyon and visit the Basilica of Notre-Dame de Fourvière, and since I really love looking at old cathedrals it sounded like a good place for a break in our trip. Even though Aurelien said it was worth the visit, I try not to get my hopes up to avoid being diasappointed, but this was a real jewel...

And as a photographer the challenge is how to take it all in? No single shot can capture the how impressive this cathedral is, so panorama is the only option. First a 180 degree horizontal panorama

And then a 180 degree vertical panorama; I think the woman behind me was quite surprised with I continued my shots from front to back and wound up pointing straight at her.
I am really happy with how this turned out considering it is handheld; it would have been much easier with a tripod... 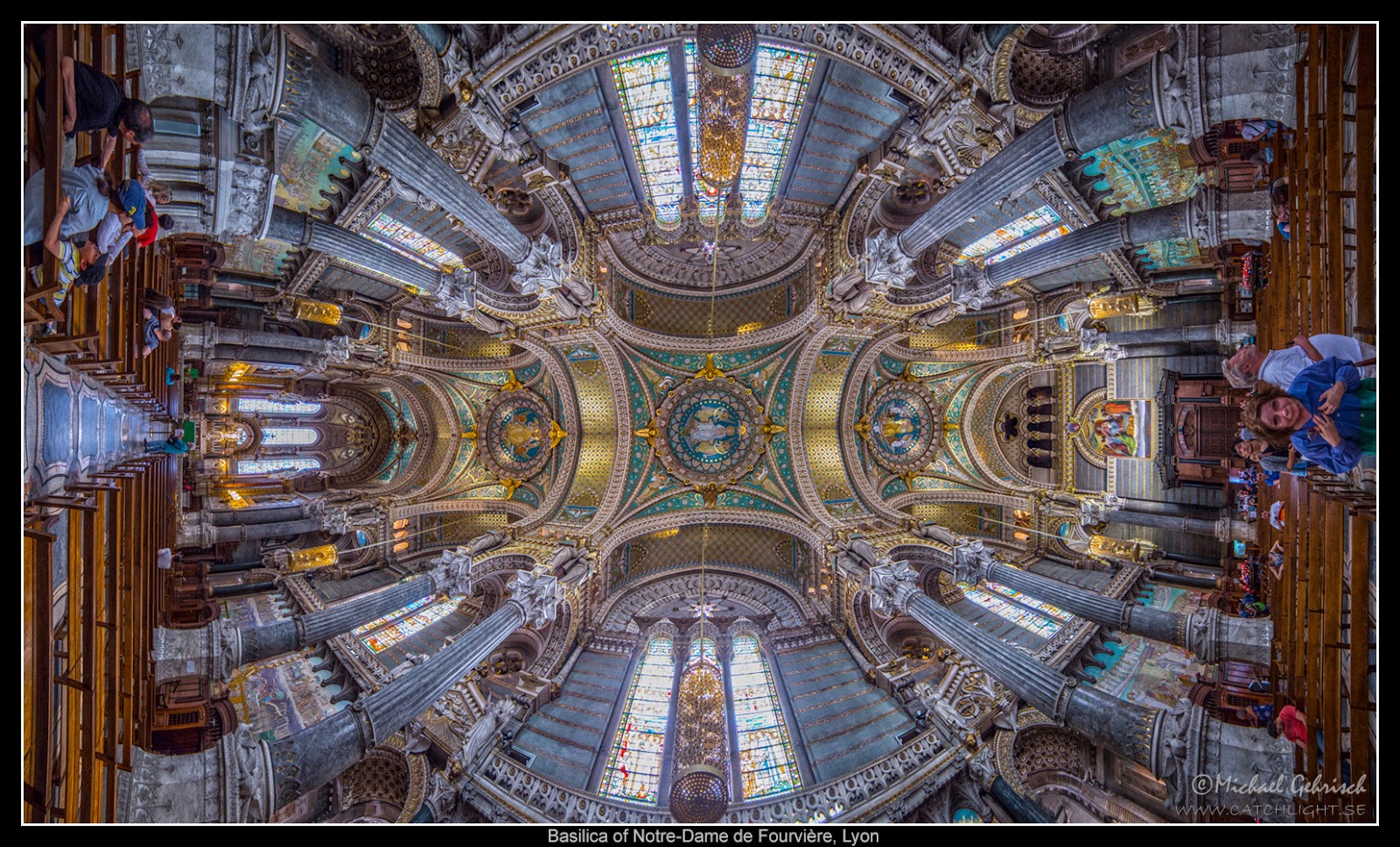 After spending an hour in the cathedral it was time to continue to Clermont-Ferand, and area of France known for its past volcanic activity. Arriving at the home of A & A we were treating to an assortment of French cheeses; I had to take a picture of the beautiful presentation, and it tasted as good as it looked. 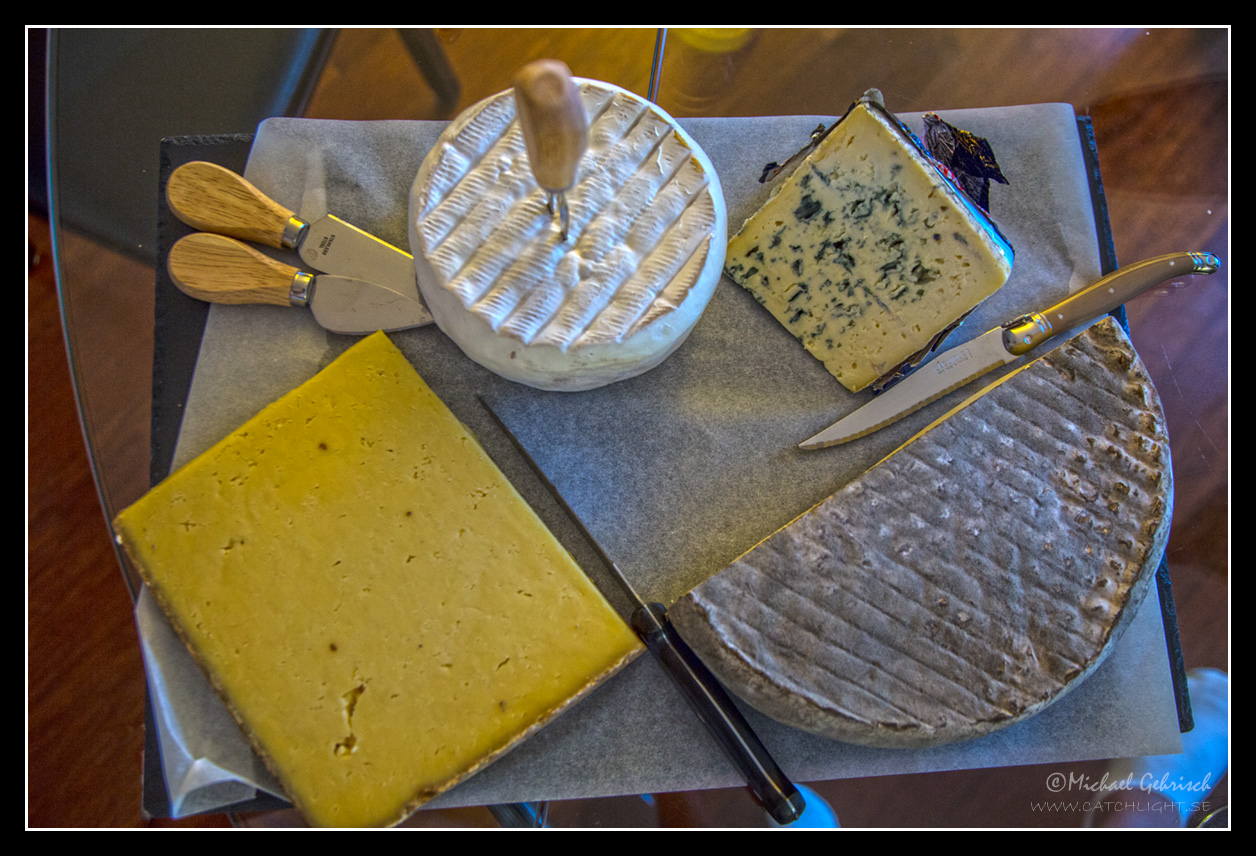 From their flat A&A have a fantastic view of the cathedral of Clermont-Ferand, but it's a bit of a challenge to photograph it and capture the detail in the shadows, so every morning and evening I took a few shots.

Despite a few rain showers we made daily trips in the region including one which led us to the Château de Murol. 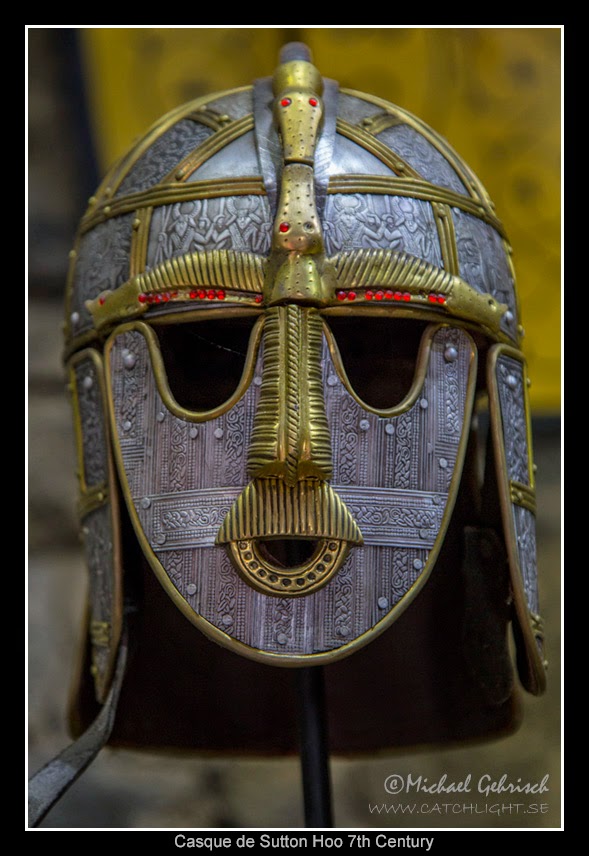 The clouds from the storm that trapped us in the château made the scene look much more dramatic, and Kristina looking out over the fields reminds me of Rapunzel letting down her golden hair. It was  a bit of a fairy tale day. 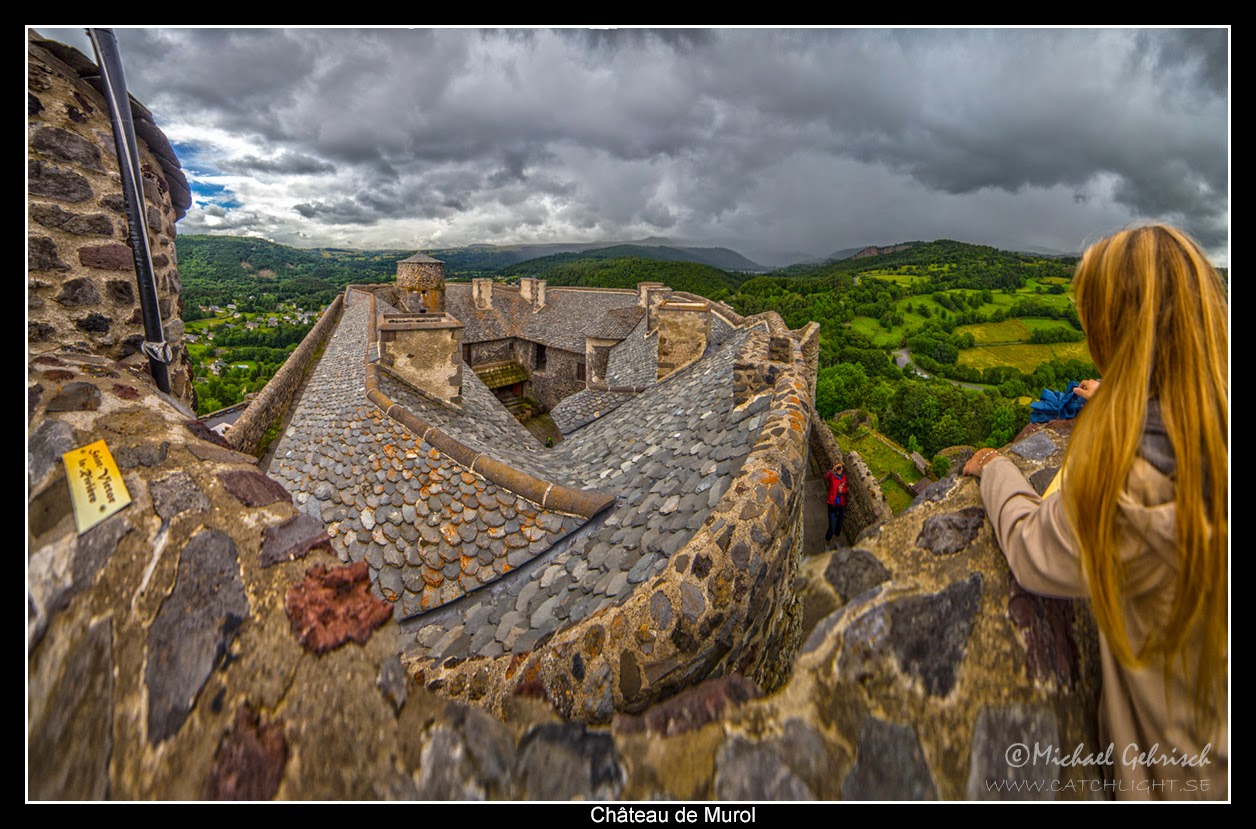 After the storm passed the skies quickly turned blue again... 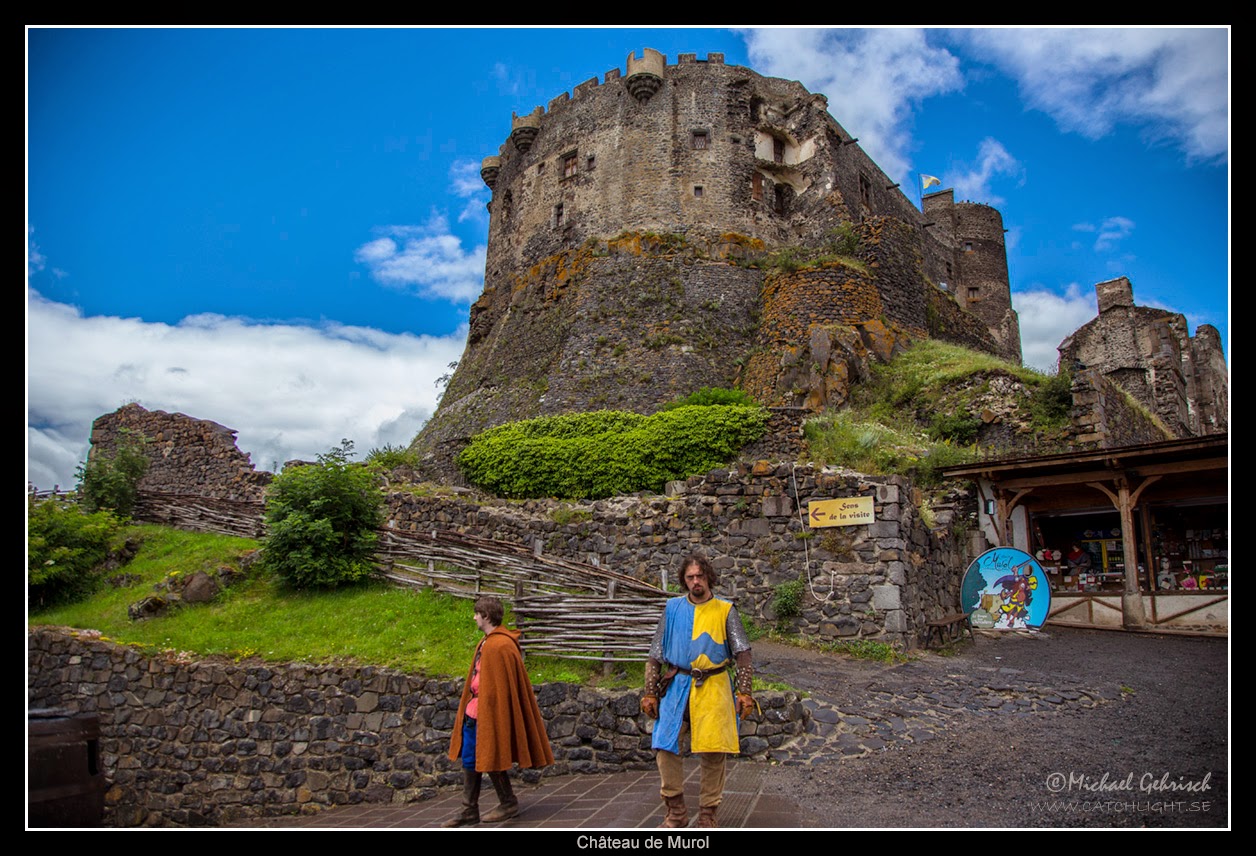 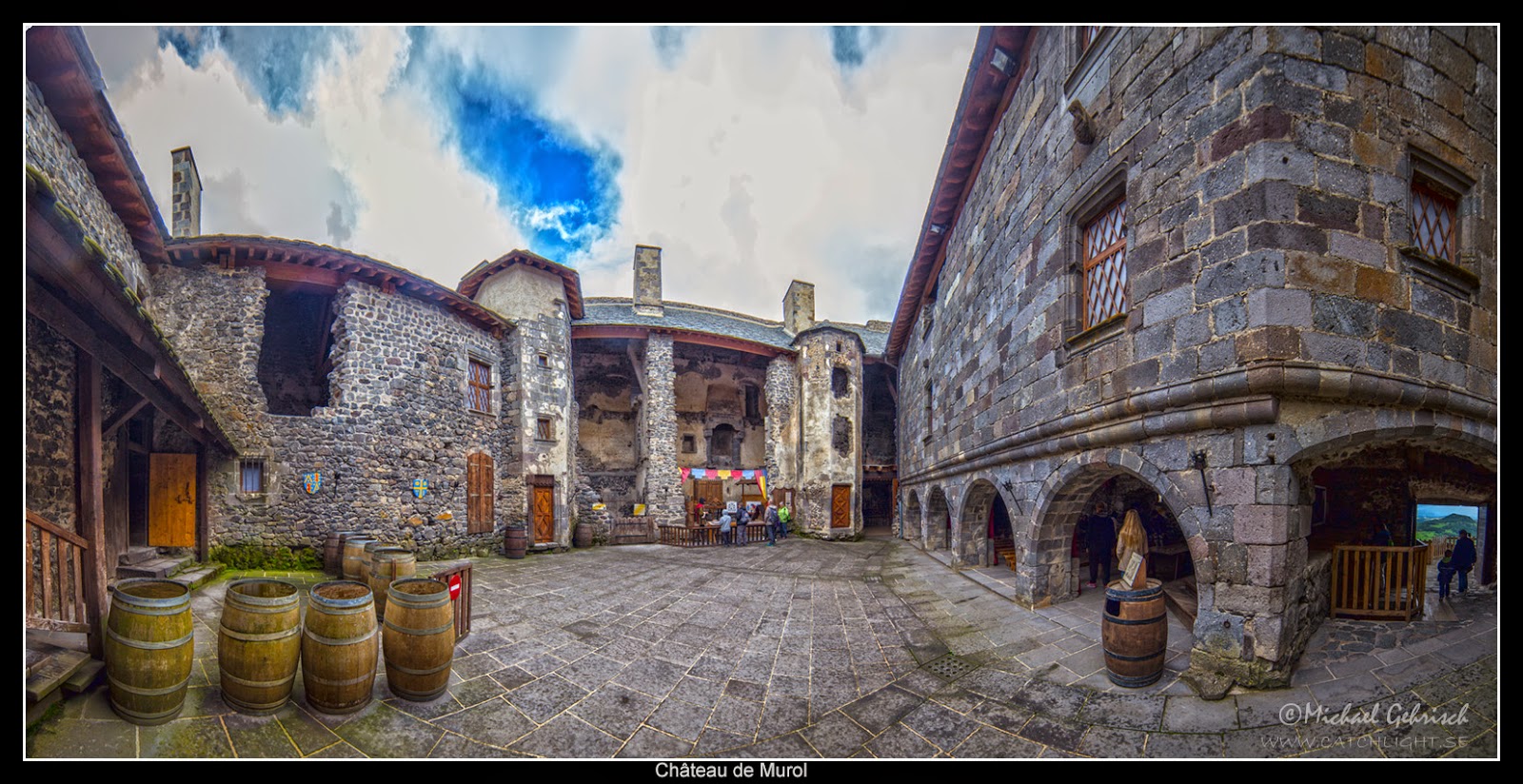 After one of the longest summers I can remember autumn went by in a flash, and in three weeks it will be Christmas. I hope spring doesn't keep us waiting... 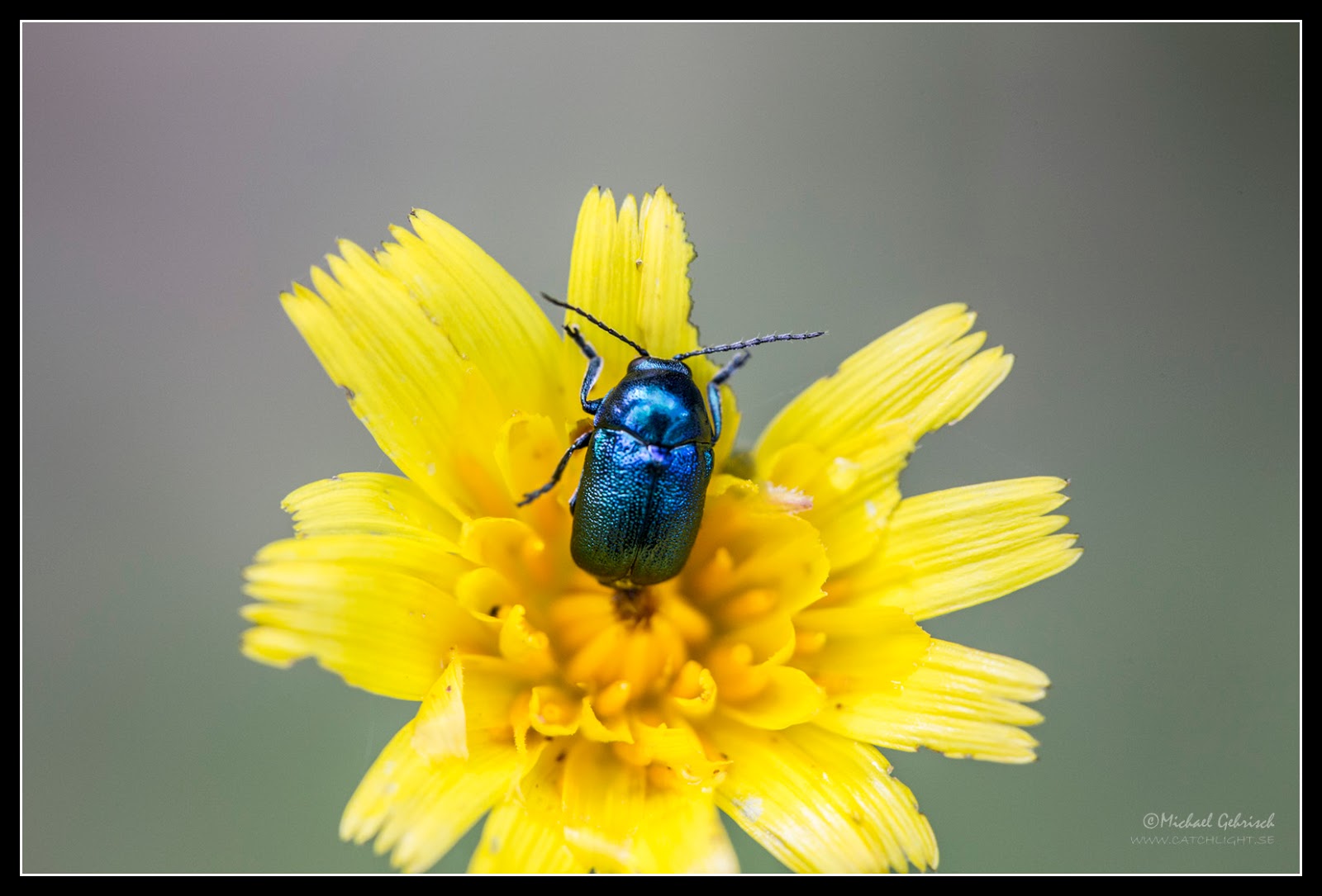