In our bedroom closet I have 25 boxes with Kodak Carousel slide trays containing 3500 slides. Taken between 1978 and 2003, these are what's left after throwing away all the "bad" slides (probably 20,000 or so) . A few years ago my father gave me his Nikon scanner and I decided I would digitize my slides. But since going digital the bar has been raised. Of the 3500 slides I found about 100 that by my standards were worth scanning.

I can identify four things that happened to significantly improve my photography.
First was the immediate feedback of digital photography which allowed me to quickly retake bad shots until I got it right.
Second was the day I bought my Canon 100-400L lens. I know, a good photographer can take excellent pictures with any camera/lens combination, but I'm pretty sure I'm not one of those good photographers, and I have the 3500 slides to prove it.
Third was buying and using a stable tripod
Fourth was my switch to shooting in RAW format.

As I drove home from the UPS office on March 26, 2004 with my new lens I HAD to stop and take some test shots, so I took some sunset shots and when I looked at the result I thought "Wow, this looks like National Geographic material". Of course it wasn't, but the sharpness and contrast was light years better than anything that had come out of my camera before and all of a sudden I became interested in photographing birds and nature. 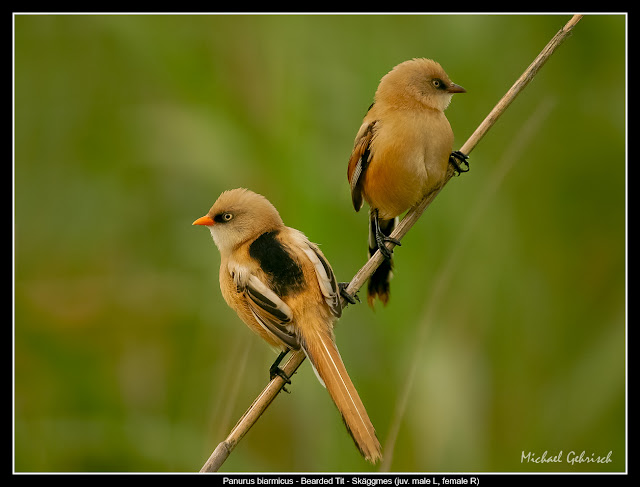 May; the rapeseed blooming at Skabersjö mill. 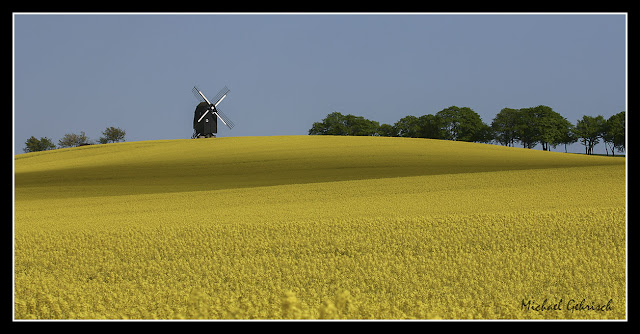 June; a common kestrel in flight. 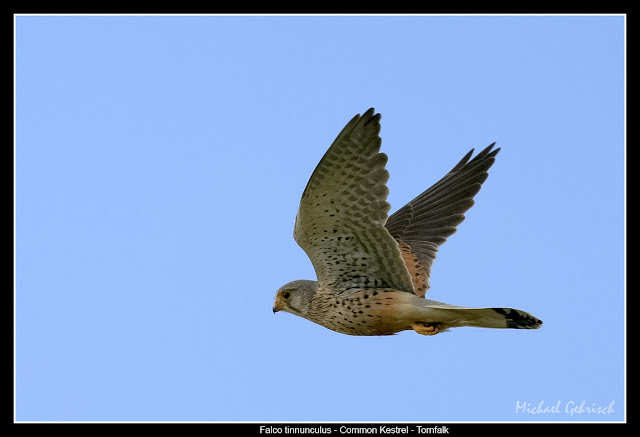 May; sunrise on the Öresundsbron - the bridge to Denmark, completed in 2000. 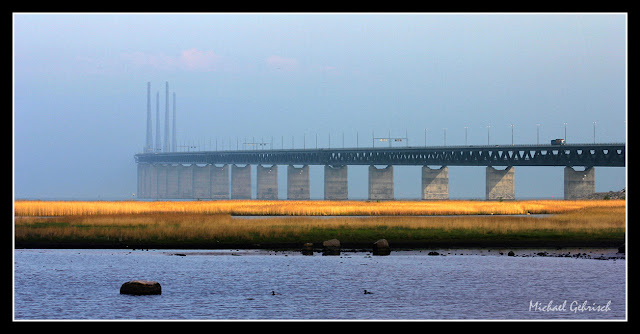 June; a mare and her foal in Österlen. 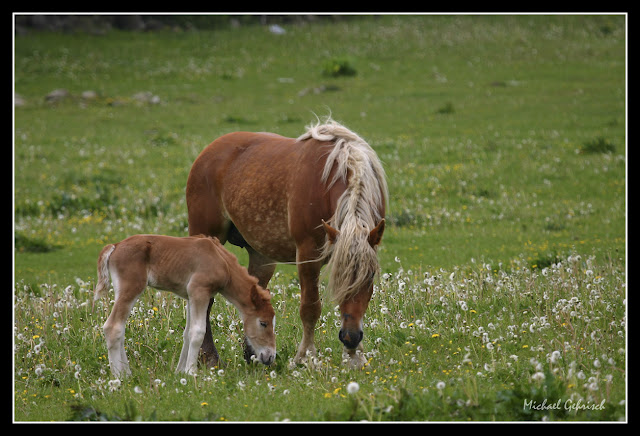 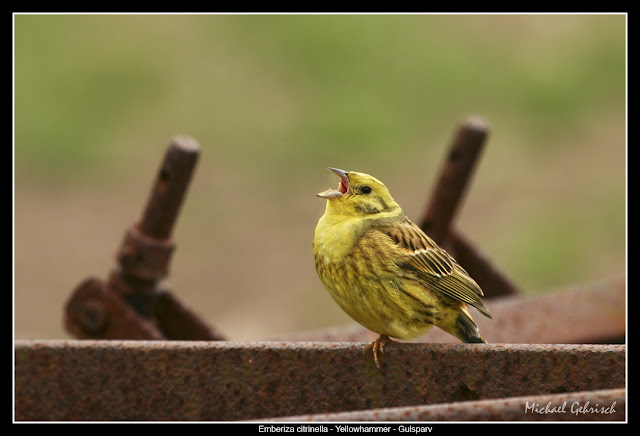 July; Foxes playing on a meadow 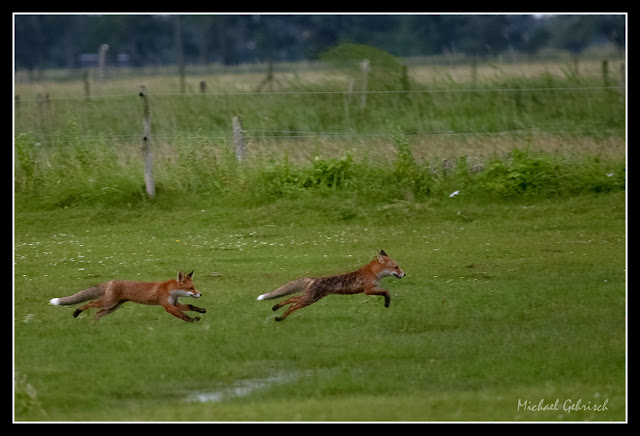 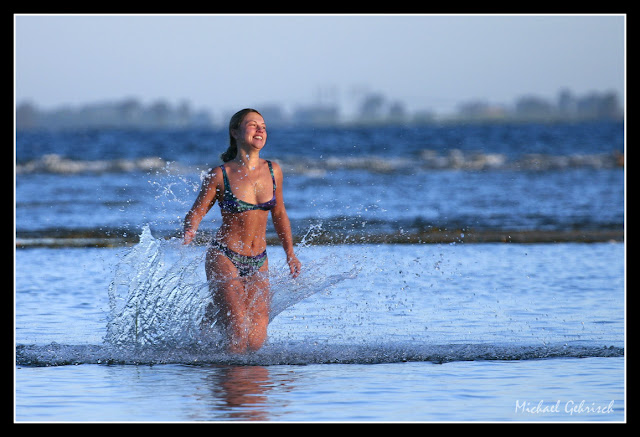 Of course the Canon 100-400 has drawbacks, it weighs a ton... well 1360 grams or nearly three pounds, it's white, so not very discrete, and it is not the sharpest lens that Canon makes. So I sold my Canon 100-400 after about a year and bought a fixed focal length 500mm lens, which took better pictures, but weighed more and was not nearly as flexible. A few months later I bought another 100-400 and then sold that after a year, and again after a few months I bought another 100-400. In total I have owned five copies of the 100-400. I bought the latest one a couple of years ago, and I think I have finally decided to keep it.

If I were forced to choose a single lens, and knowing the kind of photography I do, I think I would probably take the 100-400.

Is any of this relevant for you? Maybe a couple of words of advice: There are a number of outstanding zoom lenses in varied price ranges; the Canon 70-200/4L for example is an outstanding value for an L-series. The 70-200/2.8L IS II is a fantastic lens at the other end of the scale . But at the end you have to figure out which is the right tool for the kind of photography you do. Don't be afraid to borrow, rent or buy well cared for used lenses to be able to evaluate if a lens works for your style of shooting. Used lenses keep their value and mean that you should be able to sell a lens without taking a loss if it's not quite what you expected.  The 100-400 is not for everyone, but when you find the lens that matches your style you won't let it go.
Posted by Unknown at 6:42 AM