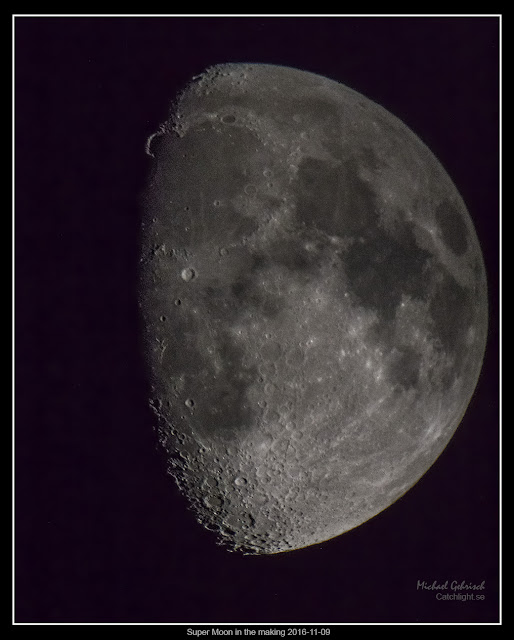 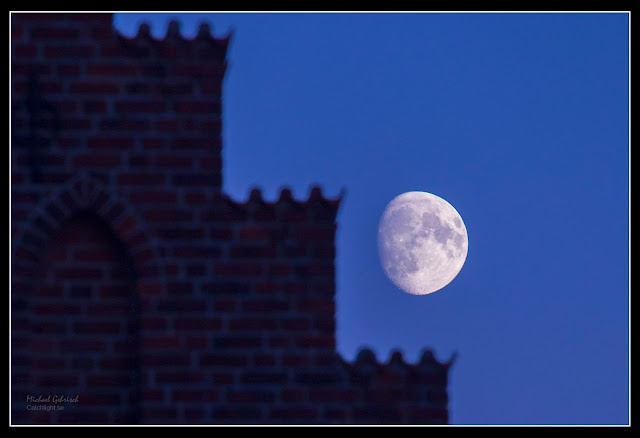 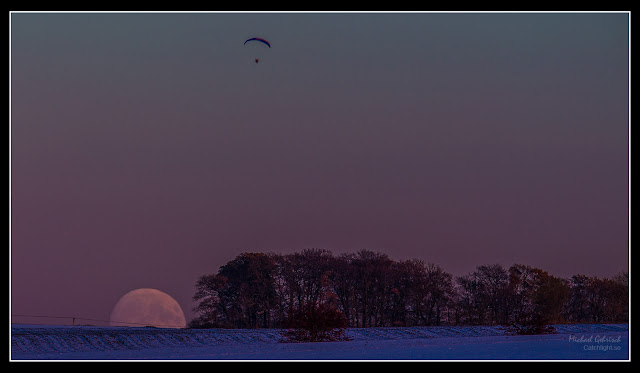 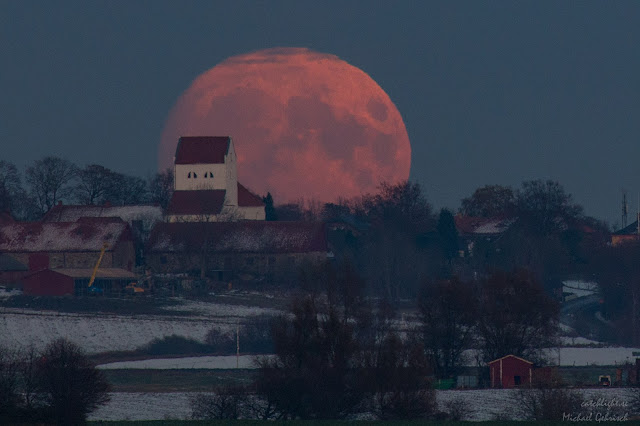 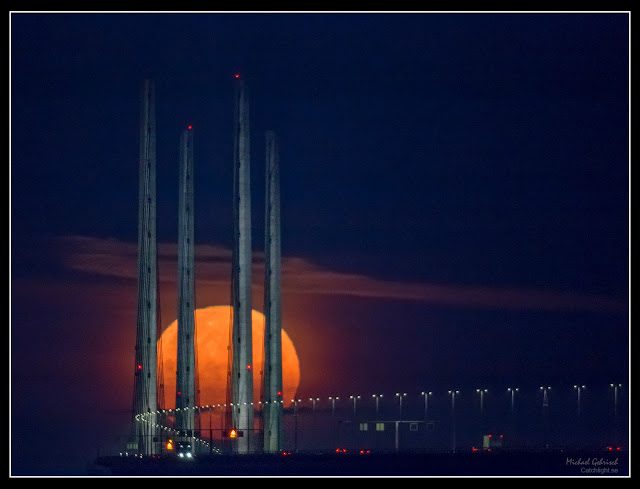 A good week as far as photography goes, the two last pictures were even published by Sydsvenskan, the local newspaper, and then a follow-up article the next day.
Posted by Unknown at 10:42 PM