You lose track of time on Svalbard, photographing until three in the morning and then taking naps midday to catch up on lost sleep, and it doesn't matter when you try to sleep it's always too light. It's a unique experience. Like all Arctic locations in the summer, the sun never sets, and two days before the summer solstice the sun was as high in the sky as it was going to get. Even midday the sun is not as high as it is closer to the equator, but still the best times for photography when the sun is shining is from 6PM-6AMm, and with just a little cloud cover the light becomes nicely diffused and makes for great shooting any time of day.

Another interesting thing about Svalbard is the native animals lack of fear for humans. The ptarmigans were more annoyed with us than anything else, as we kept lying down in front of them to photograph. 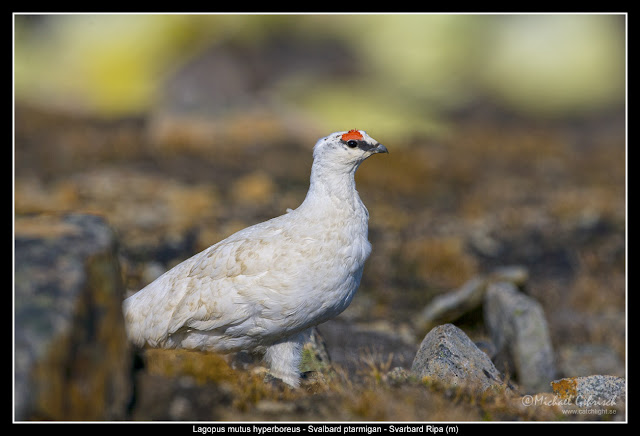 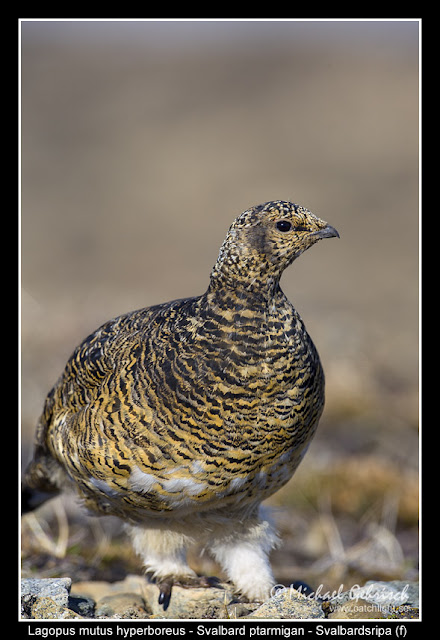 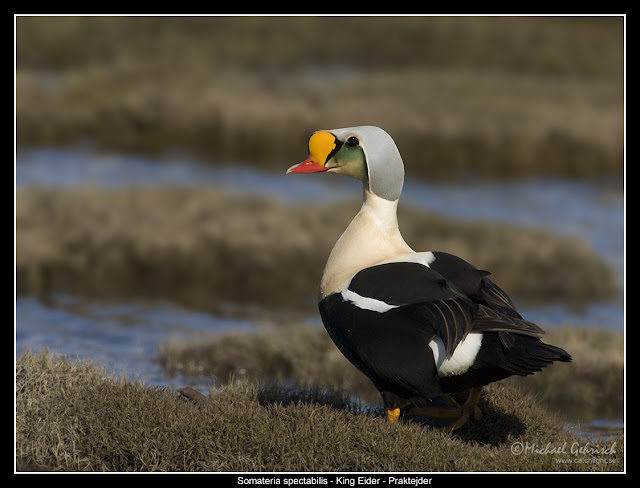 A spring of melting ice water bubbles up from the ground... 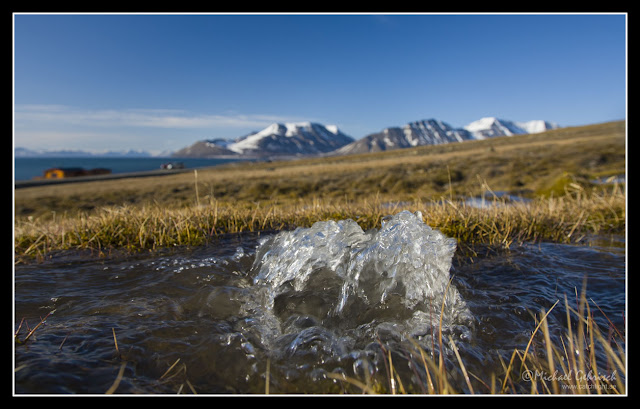 In the harbor a seal relaxes in the evening sun, annoyed by the paparazzi... 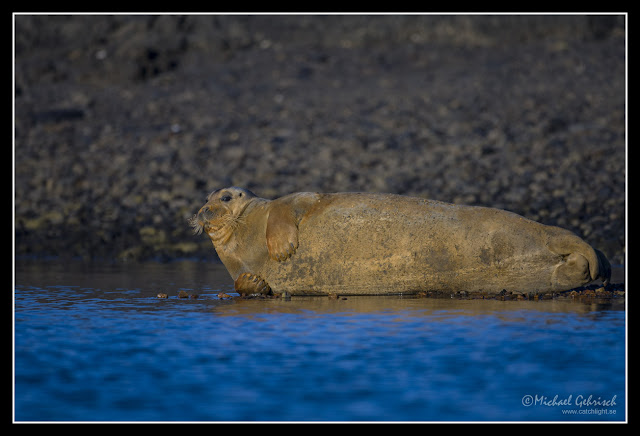 A snow bunting near Longyearbyen, Johan took a similar picture that earned him an award at the London Natural History Museum Wildlife Photographer of the Year. 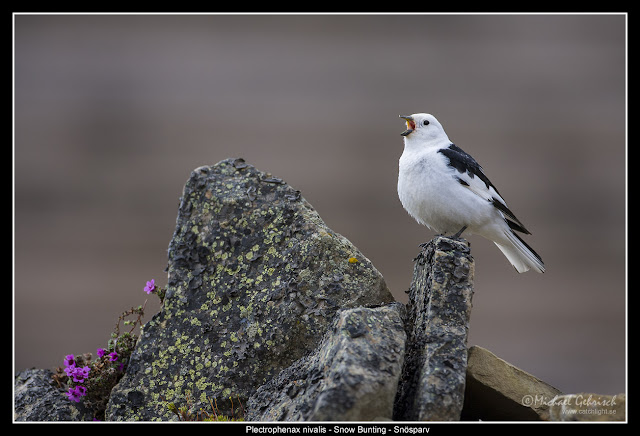 Little auks returning to their nesting grounds in the cliffs 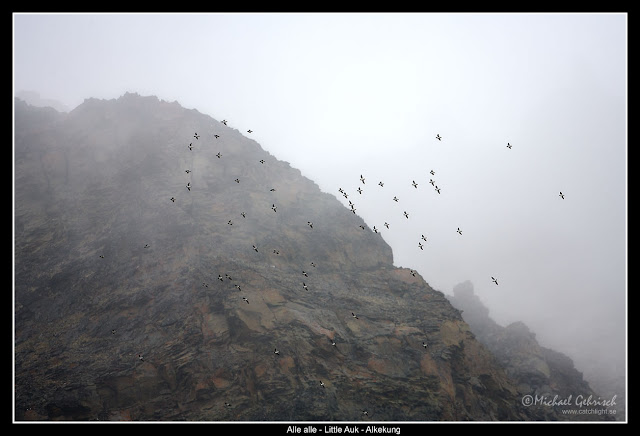 Remnants of the old mine in Longyearbyen 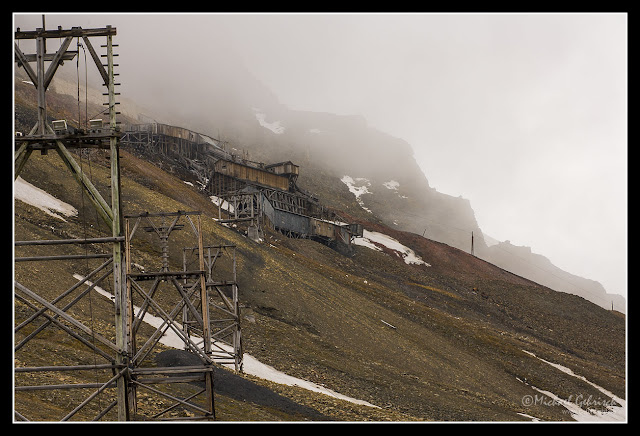 The only down side of our trip was that we were limited to Longyearbyen and the area reachable by car or on foot. To make the most of a trip to Svalbard a cruise is worth considering.